My how times have changed…
https://tr.im/YEaWF

It has always seemed strange that any government agency or municipal water district would ever consider using a public water system to dispense drugs. (A drug is something that causes a physiological effect when ingested into the body.)
http://www.behmnaturaldentistry.com/news-and-articles/newsletter-2015-11-01-flouride-action-network

A peer-reviewed study published last year in the British Journal of Nutrition, a leading international journal of nutritional science, showed that organic crops and crop-based foods are between 18 to 69 percent higher in a number of key antioxidants such as polyphenolics than conventionally-grown crops. Numerous studies have linked antioxidants to a reduced risk of chronic diseases, including cardiovascular and neurodegenerative diseases and certain cancers. The research team concluded that a switch to eating organic fruit, vegetable and cereals – and food made from them – would provide additional antioxidants equivalent to eating between one and two extra portions of fruit and vegetables a day.
Moreover, significantly lower levels of a range of toxic heavy metals were found in organic crops. For instance, cadmium is one of only three metal contaminants, along with lead and mercury, for which the European Commission has set maximum permitted contamination levels in food. It was found to be almost 50 percent lower in organic crops. Nitrogen concentrations were also found to be significantly lower in organic crops. Concentrations of total nitrogen were 10 percent, nitrate 30 percent and nitrite 87 percent lower in organic compared to conventional crops. The study also found that pesticide residues were four times more likely to be found in conventional crops than organic ones.
The research was the biggest of its kind ever undertaken. The international team of experts led by Newcastle University in the UK analysed 343 studies into the compositional differences between organic and conventional crops.
http://www.counterpunch.org/2015/11/03/poisoned-food-poisoned-agriculture-getting-off-the-chemical-treadmill/

Do yourself a favour, listen to this woman’s speech!
https://www.youtube.com/watch?v=HF-2mBxfsjg 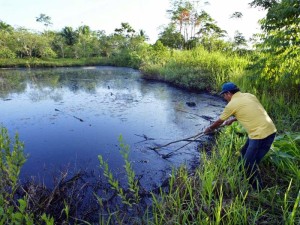 They don’t come much more criminal than this.
http://amazonwatch.org/news/2015/1026-game-over-chevrons-rico-case-spectacularly-implodes-as-corrupt-ex-judge-admits-to-making-it-up 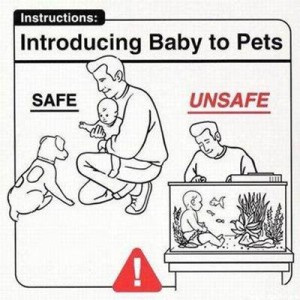 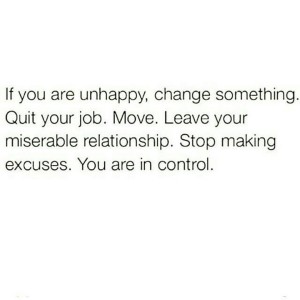